Vaping in the UK is now commonplace and although many shops, cafes, restaurants and businesses lump vapers in with smokers when it comes to where you can have a puff it is slowly becoming more socially accepted.

Not every country is quite so friendly when it comes to vaping and if you are planning a trip and want to vape it’s worth doing your homework before you leave. Not only should you check your destinations laws on vaping but also the airports and airlines you’ll be using for your trip.

This guide will try and answer the key questions vapers ask with regards travelling. We’ll cover what you can expect from UK airports and airlines as well as the current laws of the top five destinations visited by British holidaymakers.

Please remember laws, rules and policies change on a regular basis so do your own research to ensure you’re fully prepared.

Can you use E-cigarettes in an Airport?

Vaping is sadly treated very much like smoking in UK airports and is not permitted in terminals. Most airport websites state that ‘Electronic cigarette use is permitted in designated smoking areas only’, which, in plain English means stood outside the front of the terminal building!

The Gatwick airport guide website has a useful table showing all UK airports and their current official guidelines, click here to take a look.

While researching this post, I have come across lots of websites and articles stating that Heathrow Airport allows vaping in designated zones within terminal four. This seems to have changed at some point in the last two years as their website now simply says;

“Passengers are not permitted to use electronic cigarettes within our premises. Where you are intending to carry cigarettes in your hand luggage, please check with your airline to ensure they are allowed on board the aircraft.”

You can take a look at the page in question on their site here.

At UK airports a traveller passing through security with an electronic cigarette and vape liquid is commonplace, and you shouldn’t have any issues. Like any other electronic device, such as a laptop or camera, you may be asked to switch your ecig on so make sure your battery is fully charged. E-Liquids are treated as a liquid (unsurprisingly), so they need to be placed in clear plastic bags and be in containers of less than 100ml volume.

Outside of the UK, you’re again on reasonably safe territory providing the country the airport is based permits the use of e-cigarettes. Singapore has completely banned the use of ecigs, and you’ll be fined or worse for using one. Qatar permits their use, but it’s illegal to import them, so you need to buy some kit once you’re there if you want to vape.

If you’re merely passing through an airport as a transit hub on your way to a different destination (such as Singapore), even if the country does not permit the use of e-cigarettes then you should have no problems. You will be able to carry your ecigs and liquids with you in hand luggage providing you remain airside. 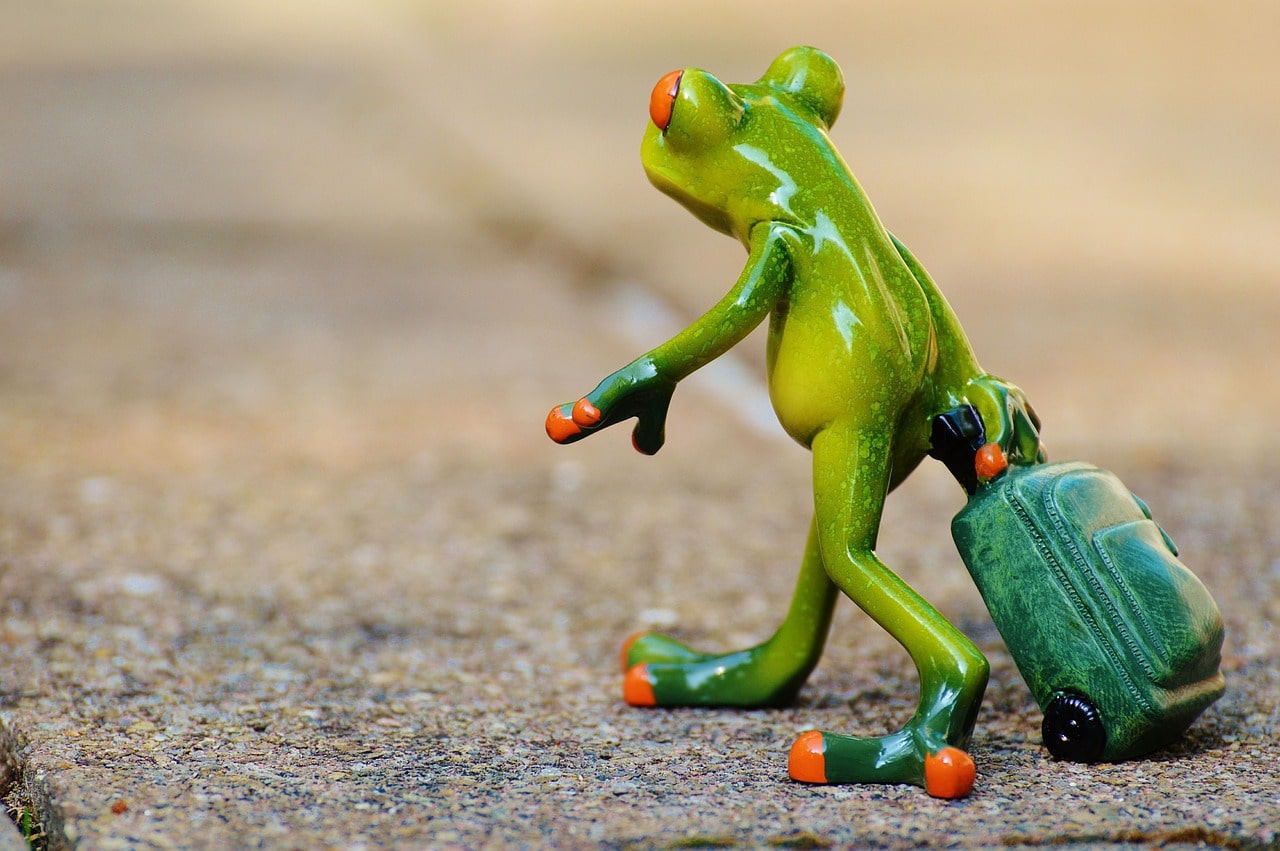 Can you Take Electronic Cigarettes in Hand Luggage?

Electronic cigarettes used to be allowed in both hand luggage and hold luggage until 2015. However, due to a number of fires being caused in aeroplane holds as a result of heating elements accidentally switching on the rules have been changed. You are now only permitted to carry your device in hand luggage on all airlines around the world.

Elqiuids can still be carried in hold luggage, so this is the place to put your 100ml and over bottles which you can’t take in hand luggage.

Some airlines do have their own rules around ecigs in luggage, and you may find limitations on certain carriers. The simple advice is to check out the airline website or call their customer service team to confirm what they allow.

Can you Vape in Airplane Toilets?

Within the same set of regulations that prevent ecigs being carried in hold luggage is a ban on both using and charging your device while on board a plane.

While researching this piece I did come across a lot of people asking if you could vape in aeroplane toilets and if the smoke detectors fitted would detect vapour.

The short answers are ‘No you’re not allowed’ and ‘Yes they will’.

A number of impatient vapers who have tried this have found out the hard way with the aeroplane smoke alarm system being triggered, the plane making an emergency landing and them being ejected from the plane.

Which Countries can I Vape in?

There are 195 or 196 countries in the world, depending on your stance on Taiwan, and I’m afraid we don’t have time to research and write up each one’s position on e-cigarette usage. We will in the coming weeks create a more in-depth article covering a larger number of countries. In the meantime, below are the top five destinations for UK travellers in 2015 and their current e-cigarette usage laws.

Spain – New legislation introduced in 2014 brought Vaping largely in line with existing smoking laws. Vaping is prohibited on public transport, health centres and schools, near children’s play areas and government/council run buildings. It is allowed outside, and it’s down to the business owner’s discretion in bars, restaurants and cafes.

Portugal – Starting from January 1st, 2016 and linked to the Tobacco Products Directive (TPD) Portugal has introduced a ban on vaping in all public enclosed spaces including restaurants, bars, clubs and workplaces as well as all public transport.

The USA – The market in the US is in crisis thanks to very tough FDA regulations. In terms of where you can vape it’s a confusing picture with different laws from state to state and even different laws within states. Our best advice is check before you travel on the rules in the specific region which you’re visiting. There is a handy Wikipedia Page (see below) that lists all current bans across all regions of the USA.

Greece – Unclear at the moment but appears legal. Best to check before travelling but as part of the EU they will likely adopt a similar approach to Spain and Portugal. Play it safe and ask locals for advice.

France – Is adopting the TPD which covers the sales and marketing of ecigs and e-liquids. In terms of actually vaping you are not allowed to use ecigs on public transport, enclosed workplaces, and areas with children. Bars, restaurants and cafes are fine for now, but the French health ministry is recommending a blanket ban as they believe it re-normalises smoking.

We hope this provides some useful guidance for vapers travelling overseas. We will endeavour to keep the post updated and accurate, but if you do see an error, please feel free to email us at hello@redvape.com.

PreviousBrexit the TPD and Vaping – What Next?
NextIs Vaping Safe?