In an era full of fake news and alternative facts, it’s often tough to sort the truth from the clickbait. The truth about vaping and smoking exemplifies this issue perfectly, as public perception differs wildly from government advice. Public Health England describes vaping as 95 per cent safer than smoking. However, a mere one in three English adults know this fact. 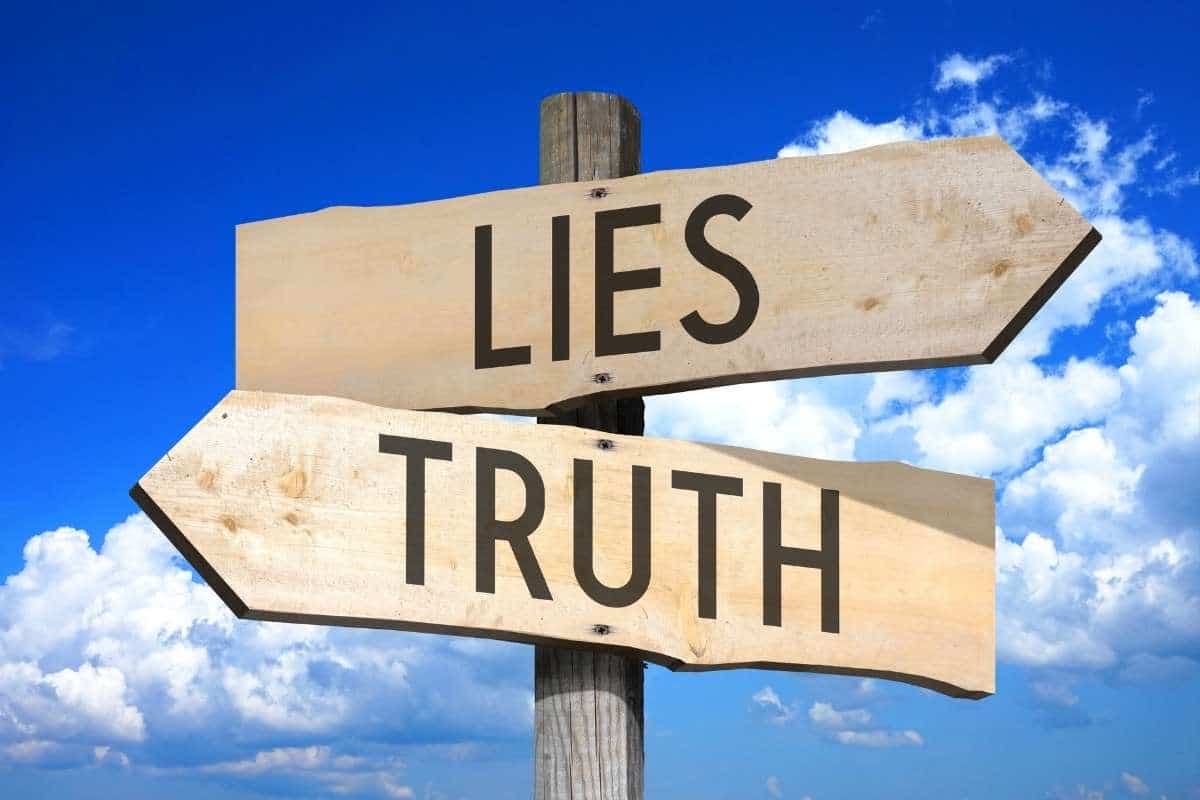 Is Vaping More Dangerous Than Smoking?

The simple answer is no, according to every measurable health concern. Vaping frees users of tar and carbon monoxide, tobacco smoke’s most toxic components. Smoking kills around 80,000 Brits every year, and around half a million Americans. On the other hand, the 68 vaping-related deaths in America between 2019 and 2020 sparked investigations and legislation. While, of course, this outbreak deserves investigation, and those losses are tragic, the numbers pale in comparison to smoking’s huge death toll. On closer investigation, the American outbreak could not have affected Brits at all.

By January 2020, over 2,000 American had been hospitalised by EVALI, or E-cigarette Vaping Associated Lung Injury. However, investigators at the CDC (Centre for Disease Control) linked these conditions with the chemical Vitamin E Acetate, a substance banned in the UK.

In fact, most of the few vaping hospitalisations and deaths stem from substances that are highly regulated in the UK. These include many colourings, Vitamin E Acetate, and other chemicals like Taurine. British regulatory bodies like the Medicines and Healthcare products Regulatory Agency (MRHA) keep vaping far safer in the UK than elsewhere but vaping is not risk-free.

In 2019, a Nottinghamshire teenager was hospitalised after vaping, igniting a similar spate of e-cigarette caution. However, doctors later linked this illness with a rare allergic reaction to vape liquids, rather than innate hazards in the product.

Ultimately, vaping can cause tissue inflammation and can affect lung function. However, the NHS recommend e-cigarettes as a smoking alternative. If vaping was overtly dangerous, the National Health Service would not offer tips on which variety to buy for ex-smokers.

What Science Says About E-cigarettes

Many tobacco or anti-vaping advocates cite an American study into heart disease in smokers and vapers as damning evidence against e-cigs. The controversial and now-discredited paper finds that smokers and vapers have a roughly equal chance of developing myocardial infarctions. However, controversy stems from the fact that the researchers failed to acknowledge the fact that many of their subjects were heavy ex-smokers, and the paper was later retracted.

As vapes only landed on UK shelves in 2007, the truth about vaping and its long-term effects cannot yet be studied over many decades. However, early research suggests that switching to vaping lowers the chances of heart diseases, lung diseases, and cancers. For example, a 2019 University of Dundee study suggested that vaping may be far less harmful to your blood vessels than smoking. The research showed improvement in circulatory function starting as little as a month after smokers dropped tobacco for its electronic counterpart.

The Truth About Vaping Side Effects

The simple phrase ‘vaping is safer than smoking’ hides the many layers of smoking hazards avoided by going electric. Tobacco smoke contains over 7,000 chemicals, 70 of which are carcinogens. With these chemicals, smoking kills half of all its long-term users. Prolonged tobacco use causes heart diseases like chronic obstructive pulmonary disorder and coronary heart disease. Doctors also attribute 70 per cent of all lung cancers to smoking. While e-cigarettes can inflame lung tissue with their flavourings, according to a Public Health England report from 2015, ‘most of the chemicals containing smoking-related disease are absent’.

Crucially, smoking harms more than just the primary user, as anti-smoking ads have made abundantly clear for years. Second-hand smoke harms a smoker’s nearest and dearest, causing particular damage to children’s undeveloped brains. Vaping, on the other hand, only releases vapour when dragged, compared to smoking’s passive spreading. This eliminates passive smoking, providing a nicotine solution kinder on health and kinder on odours.

Smoking also presents a huge yet under-appreciated fire risk, wreaking huge annual casualties in the UK. According to data from the Fire and Rescue Service (FRS), between 2016 and 2017, smokers materials ignited only 6 per cent of accidental fires but caused over 35 per cent of fire-related casualties. Many of the fires caused by smoking equipment start near the equipment’s user, creating a destructive and often lethal hazard.

A 2019 post from the London Fire Brigade also highlights this issue, presenting the truth about vaping as a fire-safe alternative. The post reveals that smoking causes 300 times more fires than vaping. While vaping presents somewhat of a fire hazard through its battery and charging port, smoking’s dangers render e-cigarettes the safer option.

The Safest Ways to Vape

As mentioned, Britain’s MRHA creates tight restrictions on nicotine products to keep the public safe. This restricts both the tobacco industry’s influence on advertisements and keeps alternatives like vaping tightly regulated. These regulations make Britain one of the safest places to vape in the world. Premium British vaping products offer a great way to cut smoking out of your life. Premium e-liquids deliver the highest quality vaping, for safer, smoke-free living.

PreviousPassive Vaping – Is It Dangerous?
NextHow To Quit Smoking – Help And Advice