Vaping is still relatively new and if you pull out your e-cigarette in front of someone who’s not seen one before their response can range from interest to bemusement to revulsion. From our experience, the majority of non-vapers are mainly interested to learn more. When you explain the benefits that vaping offers and the fact there are no dangers from passive vaping most people are generally accepting.

However, all vapers will have experienced people that are (let’s be polite here!) ill-informed. Jokes about exploding e-cigarettes, comments about vaping being worse than smoking and those people who act like experts even though they have never smoked or vaped are all too familiar for the average e-cig user.

We’ve pulled together some of our favourite/most annoying comments and quips that you should never to say to a vaper. 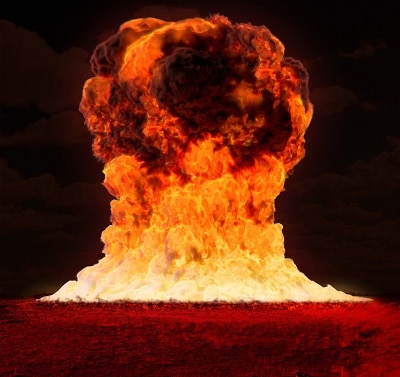 If anyone reads the Daily Mail, then you can forgive them for this one as they seem to roll out a negative vaping headline whenever it’s a slow news day. Fortunately, it’s easy to explain the truth to people that you’re not carrying around an e-liquid powered hand grenade.

Take a deep breath…….count to ten and calmly explain that smoking and vaping are not the same thing.

Again, this one is perhaps forgivable based on the sensationalist headlines all negative vaping stories receive. To counter this, you can explain that the NHS now recommend e-cigarette use as part of a program to quit smoking. You can mention that Public Health England has said that vaping is 95% less harmful than smoking. Finally, you can drop in the Royal College of Physicians report that states “The hazard to health arising from long-term vapour inhalation from the e-cigarettes available today is unlikely to exceed 5% of the harm from smoking tobacco”. You can then sit back with a smug face proud of your vaping knowledge.

“If you drink e-liquid it will kill you” 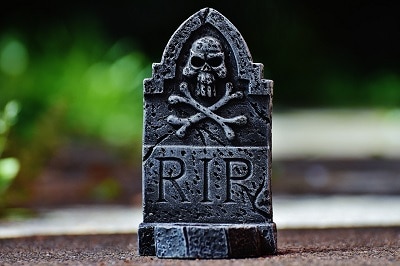 Thanks to the TPD e-liquids containing Nicotine, which is the only ingredients that are harmful to ingest, now come in 10ml bottles and have childproof caps. Even if you did decide to down a bottle of e-liquid the volume of nicotine in a 10ml bottle is not high enough to cause you any long-term harm. E-liquids also come with extensive warning leaflets which is far more comprehensive than many household cleaning products that could do a lot more damage if drunk.

“I used to smoke and just used willpower to quit”

Try and resist the urge to do a sarcastic slow hand clap and instead commend them on their willpower. Then slowly back away from the conversation and talk to someone else!

Vaping can get expensive if you want the best kit and are a heavy vaper that uses a lot of premium e-liquid. But it doesn’t have to be and there is lots of research out there to show vaping is far cheaper than smoking.

“I hate the sweet sickly smell from e-cigarettes”

“Aren’t those things full of chemicals” 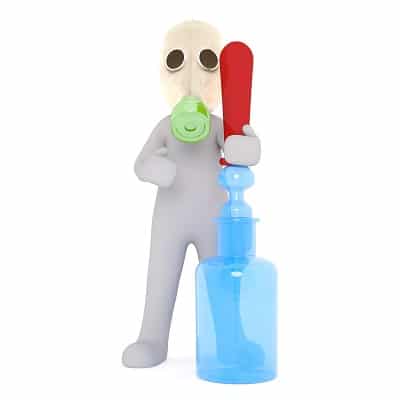 Nope……well at least not if you’re ordering from a reputable supplier. Most e-liquids contain just four ingredients, PG, VG, Nicotine and Flavourings. There should be no other nasties present.

No doubt you will have your own pet hates when it comes to annoying vaping comments but from our experience, these, or close variations, tend to be the biggies. The best approach to take with those who want to criticise is to try and explain the facts. The better informed the wider community is about vaping, the less influence dodgy tabloid stories will have.