What are e-liquids made from? We’ve touched on this already in our beginners guide to vaping post but thought it was high time we wrote a full article on the subject.

The manufacturer of e-liquids is, at first glance, a relatively simple process, being made up of only four key components;

All the ingredients are all relatively simple to obtain, and it means that virtually anyone can buy them and start making e-liquids to sell to the public. New EU laws will soon mean that this type of DIY liquid will be a thing of the past as all liquids will need to be registered and tested before they can be sold in the UK. You can read more about these laws in our guide to the tobacco products directive.

What is Propylene Glycol (PG)

Propylene Glycol or PG for short is known as a carrier base. This means that along with Vegetable Glycerine, it carries the nicotine and flavourings into vapour when heat is applied to the liquid.

It is an organic compound which has no colour or odour and is completely tasteless. Before e-cigarettes came along it was already widely used in a vast range of products including cosmetics, medication the chemical industry and more bizarrely in smoke/fog machines.

Propylene Glycol performs better as a carrier than Vegetable Glycerine, but it produces less vapour.

What is Vegetable Glycerine (VG)

Vegetable Glycerine or VG for short is the second of the two carrier bases. It is also colourless, tasteless and odourless but has a higher viscosity (i.e. thicker and sticker) that Propylene Glycol. VG is less effective at carrying nicotine and flavourings, but it has a higher vapour production than PG.

Manufacturers use different ratios of VG and PG to achieve different results with their liquids. The higher proportion of Vegetable Glycerine used the more vapour the liquid will produce, however, this can be at the expense of the liquid’s flavour.

Our Gourmet E-Liquids, for example, use a 50/50 PG/VG mix. This gives a good balance between vapour production and flavour and nicotine delivery. There is no right or wrong when it comes to the ratio used, and it’s down to the vapers personal preference what they choose.

What are Food Flavourings?

Flavourings make up approximately 10-20% of the e-liquid mixture, and as we know, liquids containing virtually every flavour imaginable are available to buy. The flavourings used should be food grade and will already be widely used in areas such as baking or sweet (candy to any US readers) production.

Natural Flavourings – Are from plant or animal raw material and are used in and are used either in their natural state or are processed for human consumption. A good example of this is the Red Vape Reserva range which uses only naturally extracted tobacco.

Nature-Identical Flavourings – Must be extracted from natural materials and cannot be created through the use of chemicals. This type of flavouring has the same chemical compounds as natural flavours, but they can be synthesised chemically from whatever is the cheapest and easiest source.

Artificial Flavouring – As you would imagine artificial flavourings are created in laboratories to imitate or enhance natural flavours. 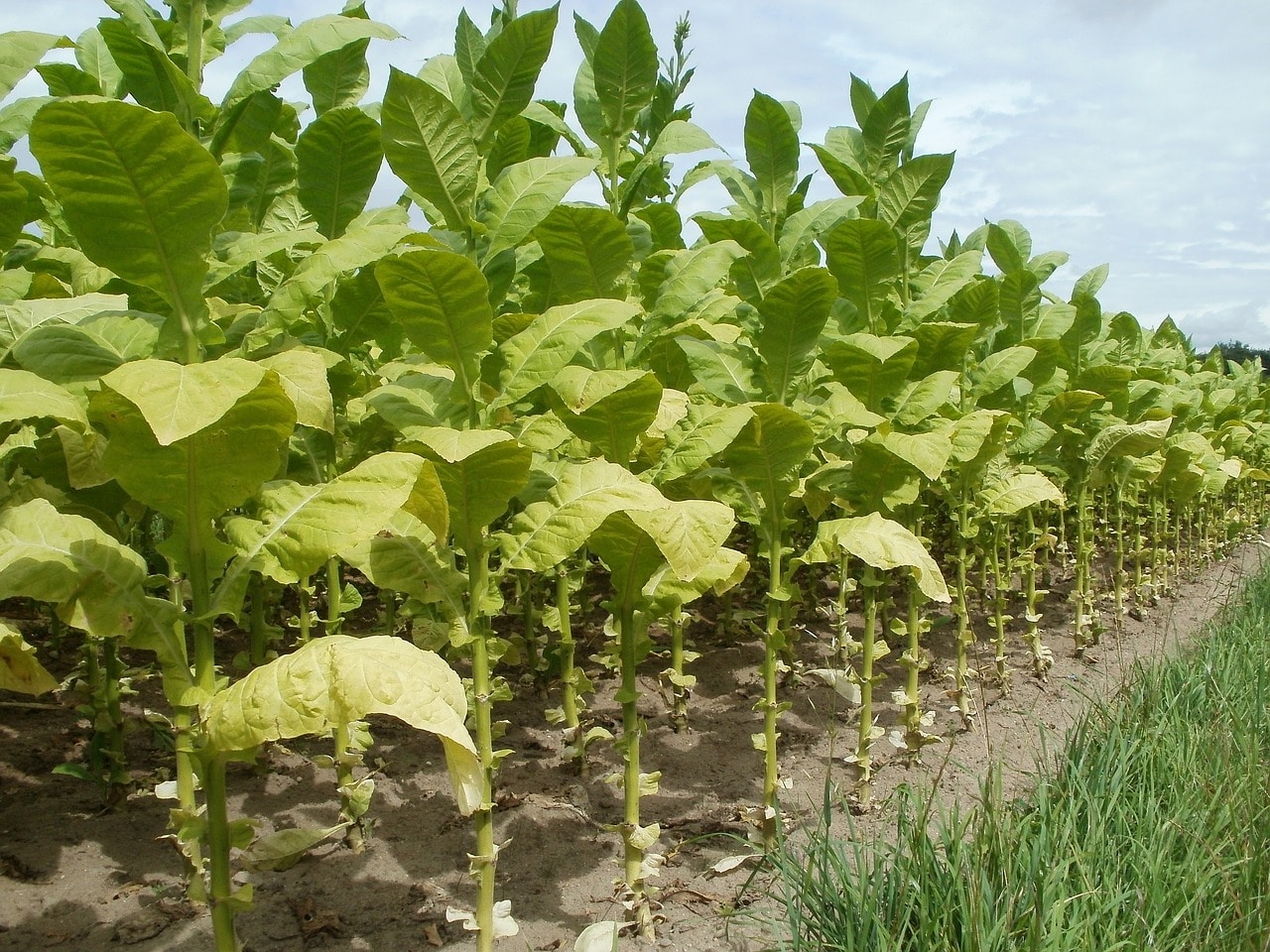 Nicotine is our final component and is found in all E-Liquid apart from those marketed as Zero Nicotine or Nicotine free. Nicotine is clear and virtually colourless. It is also the only active ingredients in e-liquids.

Nicotine is absorbed into the bloodstream where it travels to the brain and stimulates the adrenal gland to produce adrenaline. It also stimulates the production of dopamine which helps control the brain’s reward and pleasure centres.

Nicotine occurs naturally in tobacco but can also be synthetically created. For more information on Nicotine take a look at our blog post which explores How Harmful Nicotine is to the Human Body.

What are E-Liquids Made From – Summary

As I said at the start with only four ingredients, it seems like a simple process, and to some extent it is. However, all the components must be of high quality with the Propylene Glycol, Vegetable Glycerine and Nicotine all being Pharmaceutical grade and the flavourings being from an established food-grade source.

Premium e-liquid should be produced along strict quality procedures with each batch being analysed after production to ensure its safety for use.

Previous[Infographic] What Happens To Your Body When You Stop Smoking
NextBrexit the TPD and Vaping – What Next?